Carrying Powerbanks on Your Flight to Wudang (China) 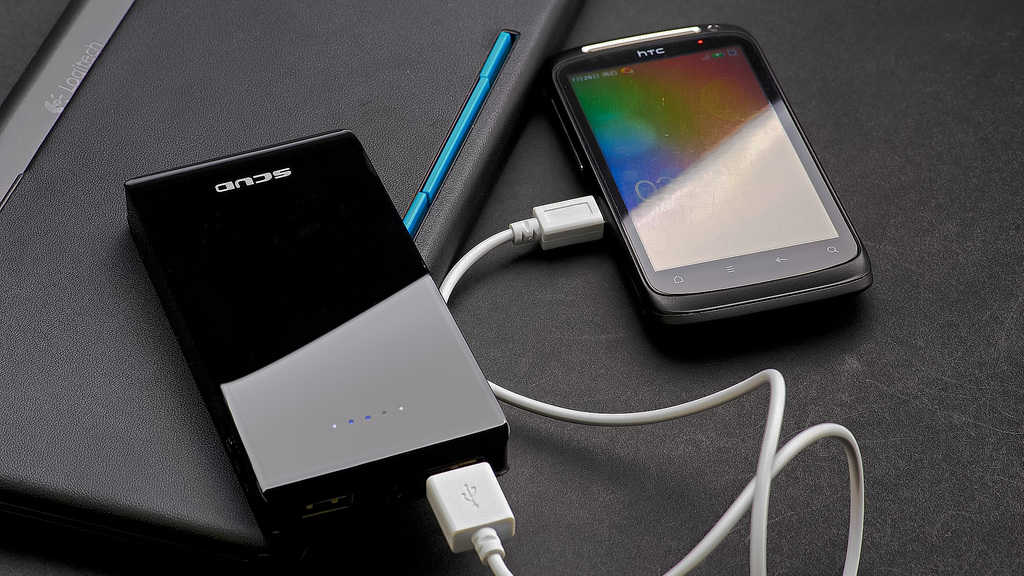 Do you have a power bank? Do you want to take it to China? If yes, you might have a problem. See why:

You’re at the Beijing airport on your way to Europe. You’ve flown so many times that security procedures became a routine for you. Take your jacket and coat off. Take out bag with cosmetics. Take out all electronics. Everything set. You don’t even have to think about it. Just cross the gate. And again put all your belongings back to your backpack. But when you reach for the bag with electronic devices the security guard stops you midway.

Calculation methods for the rated power of power banks:

If the rated power is not directly marked, the calculation methods are as follows:

Making the long story short:
You can take no more than two power banks with you and only in hand luggage. The trick is that each device has to have a sticker with rated power (my power bank didn’t so I had to kiss it goodbye in Beijing).
Apparently, those regulations were enforced in China after a few incidents of spontaneous combustion occurred at the airports.
So if you’re planning a trip to China want to take a power bank with you better check beforehand if it can pass the security check at the airport.