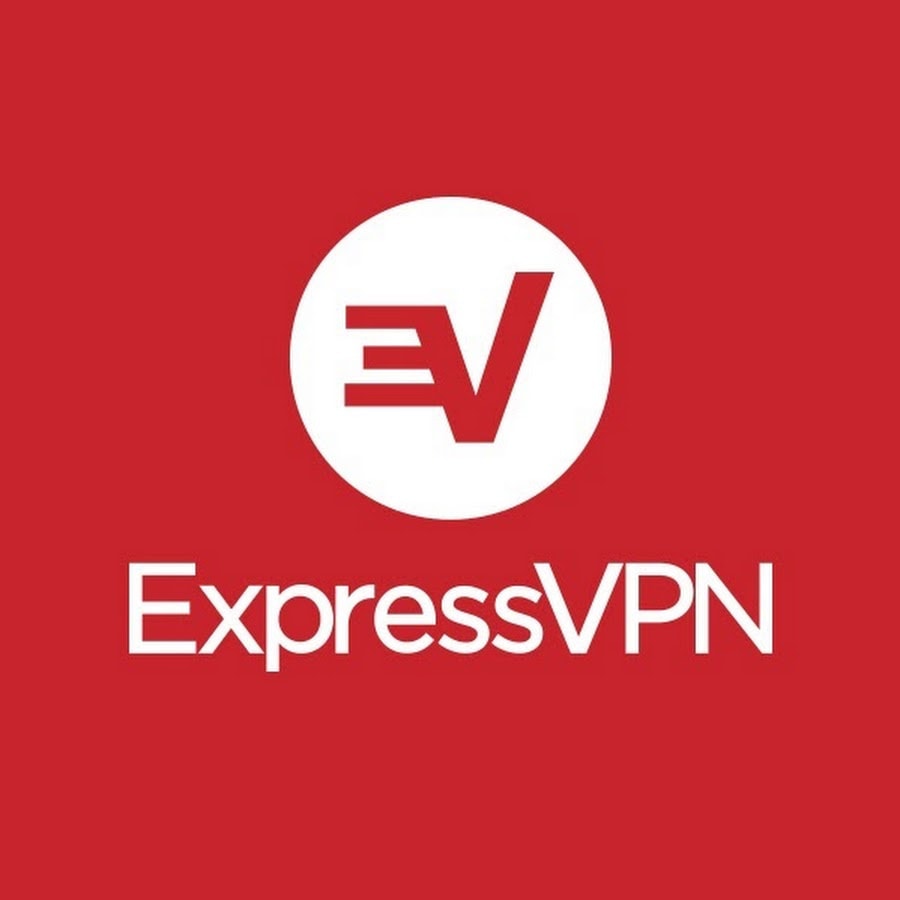 Most western websites are blocked in China! (Facebook, Google play and much more…)

I have tested many different VPNs in China to unblock websites like Youtube or other Streams. However, all other VPNs were too slow for a comfortable experience.

ExpressVPN is the best solution to watch American series or other streams in Wudang!

Only ExpressVPN gave me fast internet speed on the Wudang Mountains.

The best thing is you can connect this VPN with your smartphone at the same time for unblocking Google play or other services that normally would not function in China!

You have a 30 days money-back guarantee. Try it out for free! But consider that all VPN websites are blocked in China, so you should prepare before traveling to China! Once you have your VPN already set up you are ready to go!

Get the ExpressVPN for Wudang Mountains now! Try it for free!