How to Travel to Wudang and Hotel Contacts 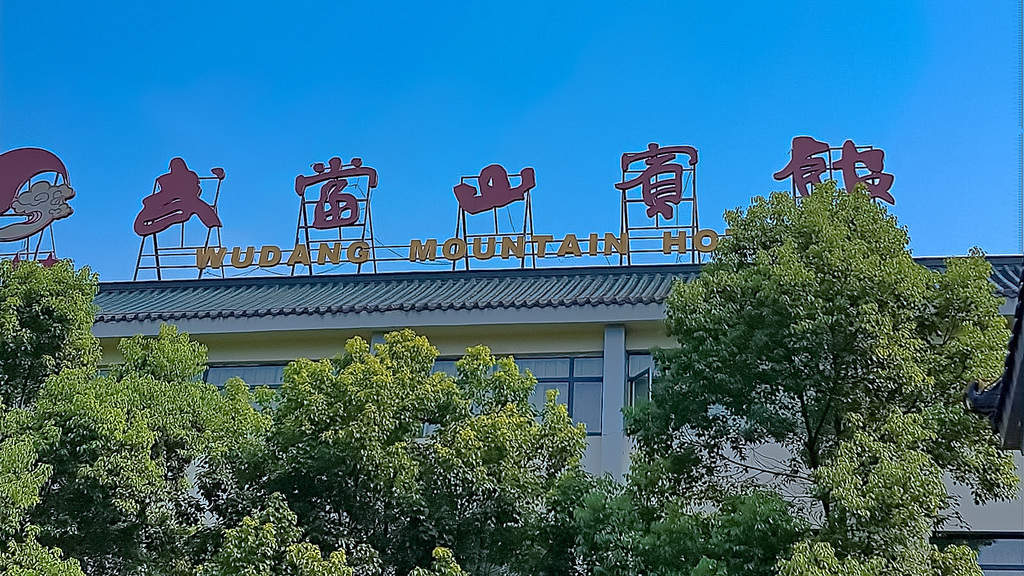 The Fuzhou-Yinchuan expressway reaches Wudang Mountain and Xi’an and national roads 316 and 209 both pass through Wudang Mountain, with long-distance buses coming ten times a day.

The Xiangfan-Chongqing railway line, 916 kilometers long, from Xiangfan City in the east to Chongqing in the west, passes to the north of Wudang Mountain. The main stops at Wudang are Wudang Mountain and Shiyan stations. Some ten pairs of passenger trains stop at the above stations. Also, there are the CRH trains from Shiyan to Wuhan.

Three-star or higher hotels in Wudang Mountain or nearby: