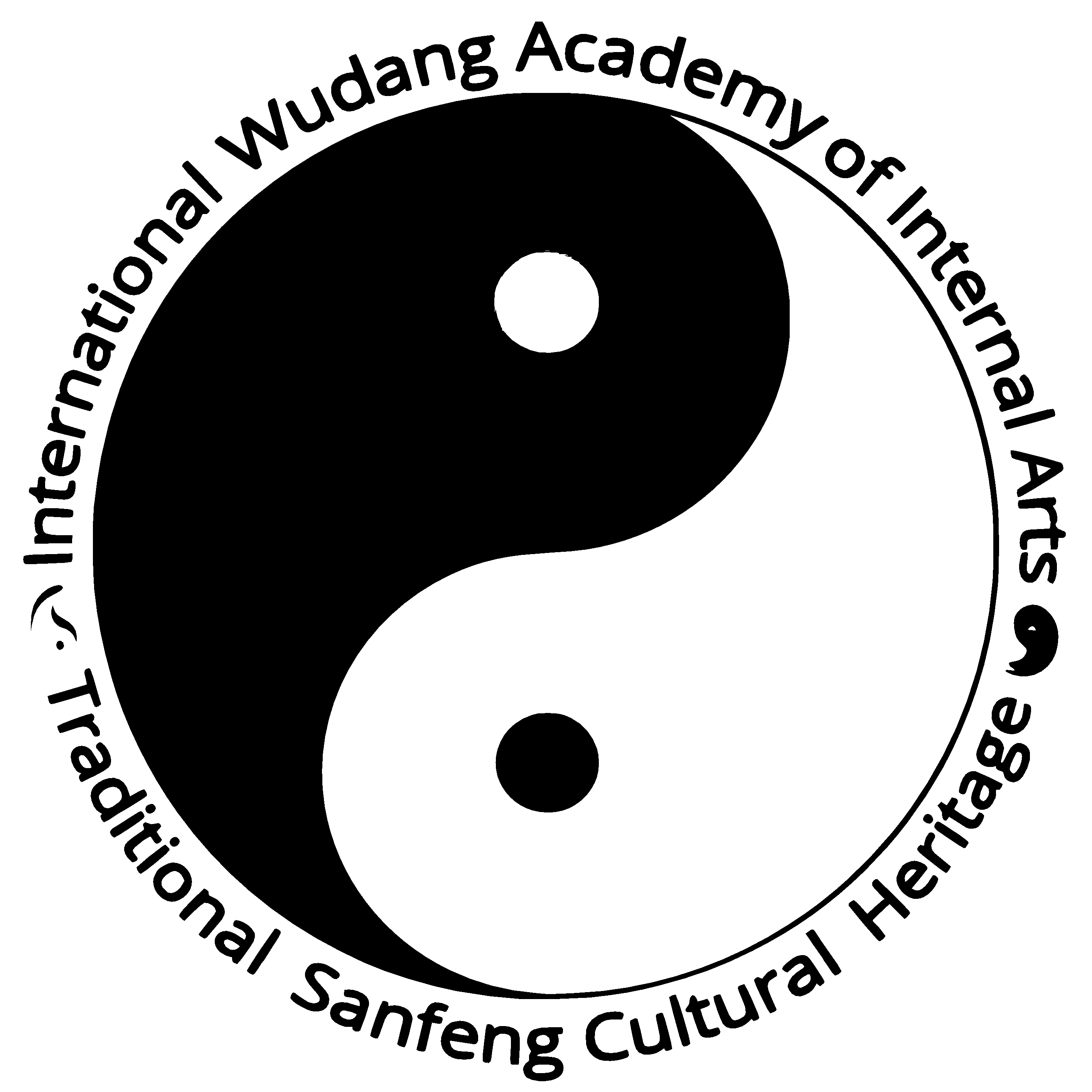 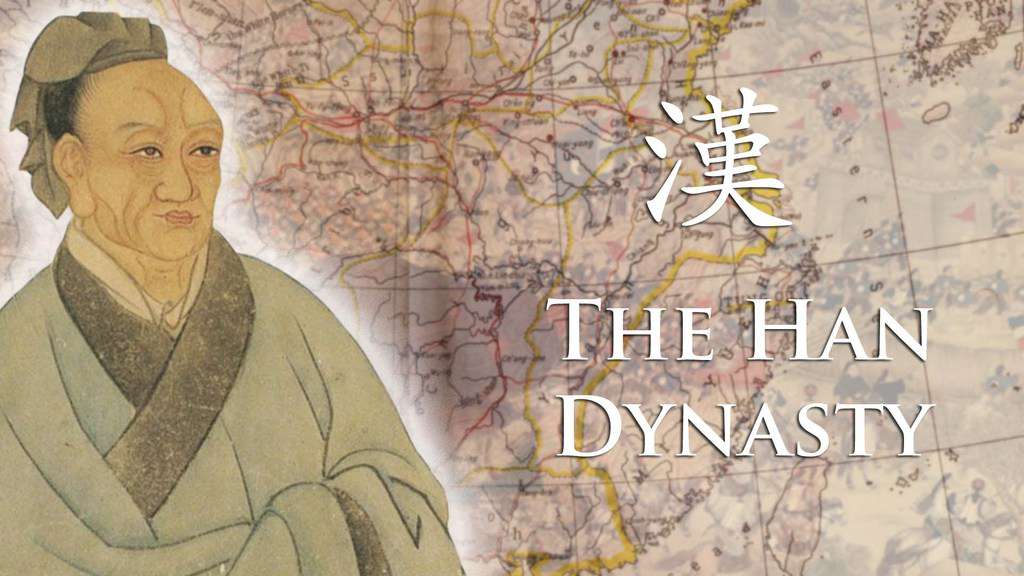 In Sima Qian’s Shiji, it is written that Lao Tzu was a native of the state of Chu, which is located in what is today the southern part of China. It is also written in this ancient source that Lao Tzu’s name was Li Er ( 李耳) and that he served as a keeper of archival records at the Zhou imperial court. There have also been claims that Lao Tzu was consulted by Confucius on certain matters of ritual, and subsequently heaped praises on him.

Sima Qian also wrote that Lao Tzu lived in the state of Zhou long enough to witness its decline. As a result, Lao Tzu decided to depart. When Lao Tzu arrived at the northwestern border that separated China from the rest of the world, he met an official in charge of the border crossing by the name of Yin Xi.

It was this official who requested Lao Tzu to put his teachings into writing. The result of this request was a book which consisted of about 5000 Chinese characters and is known today as the Tao Te Ching (道德经). Lao Tzu seems to have disappeared after this, and neither his date nor place of death is recorded in Sima Qian’s account.