Story of Confucius His Life and Sayings 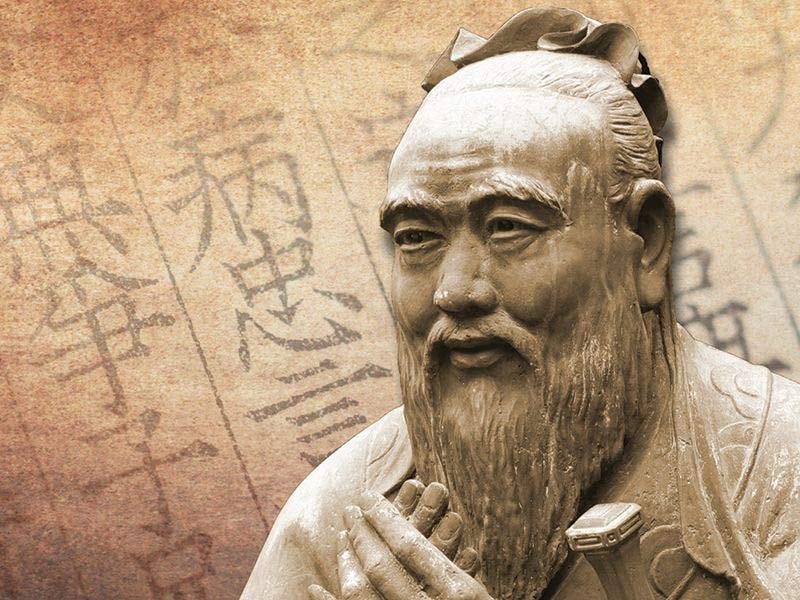 Confucius is known by his Latinized name, but his family name is Kong, and his given name is Qiu. Kong Qiu is a man of the people and therefore always a topic when it comes to education and politics. The story of Confucius his life and sayings are much inspired by the teachings of Laozi but on a more personal level. He always had the power to encourage people to understand the greater good and common interests. Kong Qiu was a master of the six arts, the required education for commoners at this time. The six arts were rites, music, archery, charioteering, calligraphy and mathematics. Being a master of all the six arts make a real gentleman.

I am pretty sure you know already a lot about Kong Qiu so we will skip the introduction here and go directly to his philosophy and methods.

This is the story of Confucius his life and sayings:

One critical part of Kong Qui’s philosophy is that what one wishes for another may also be similar to people connected to him, and because of that, there must also be the opposite. Even if the situation is not true for everybody, Kong Qiu matches their reality to make people understand. This is how fighting is won without using military force.

The dreams of humankind are always a subject in Kong Qiu’s teachings, therefore being overly ambitious brought Kong Qiu sometimes to a bad spot. If one cannot truly let go of clinging to the “nature of men’s dreams” the future will stagnate. Kong Qiu, a true gentleman, always found many to approve and many to disapprove of his ideas.

Kong Qiu’ ideals are based on changing oneself from within first. Some may see Laozi’s teaching as not as practical, but Kong Qiu’s method is not flawless either. If a gentleman can change the world, it should start with his actions.

The philosophy & story of Confucius his life and sayings

Kong Qiu was trying to break the boundaries between the way of nature and the way of men. His actions had many consequences which made him much wiser and an inspiration for everyone. It also shows the fundamental difference compared to the teachings of Laozi. If one believes in mankind, one must believe in himself.