The Head Coach in the Returning Dragon Valley 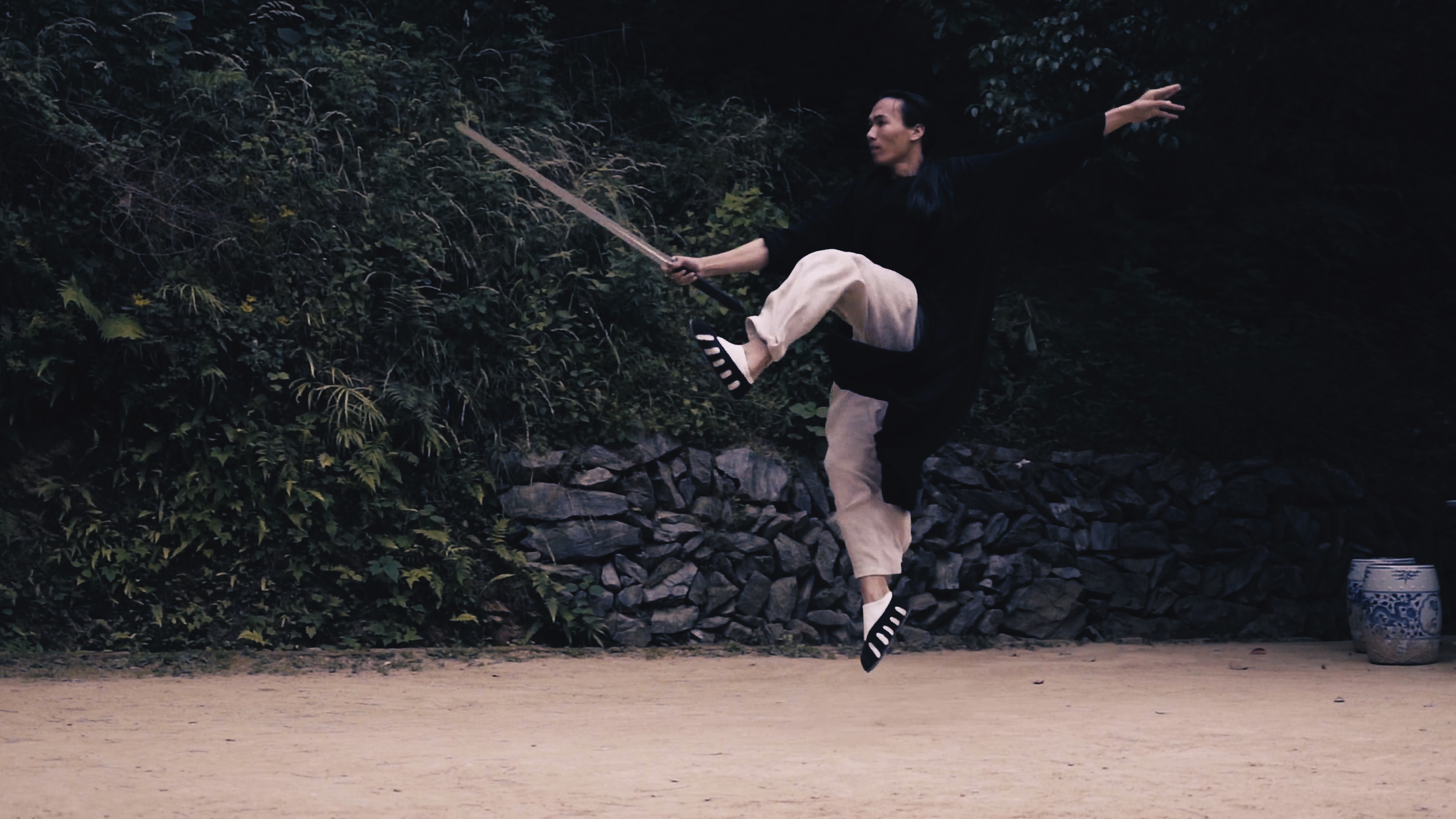 The Valley of the Returning Dragon is named after the temple. Unfortunately, the temple was destroyed by fire during the revolution but has been under construction again since 2019.

At the foot of the temple there are farmers and also Master Chen Shiyu’s school.

In this environment, the number one trainer from Chen Shiyu’s school teaches. Originally, he lived at a Shaolin monastery and was taken in by Master Chen Shiyu at a young age. Because of his history and his relatively complicated name, which foreigners have difficulty remembering, many foreigners call him the “Shaolin Boy”. He likes stray cats and sleeps with them.

The lonely boy with the cats

The nature of this coach is very free and he does what he wants. He is always friendly and looks very carefree from the outside. He never prepares for a demonstration, but always delivers a breathtaking result. The relaxation he shows is unique.

Appearances are deceptive, however, because in front of traditional students he is the strictest trainer I have ever seen.

When I asked Shaolin Boy to show the Eight Immortal Sword, he quickly finished his piece on the Gujin. When the bell rang for training, he showed the form for the camera:

One thought on “The Head Coach in the Returning Dragon Valley”