Visiting the Wudang Mountains in 2019 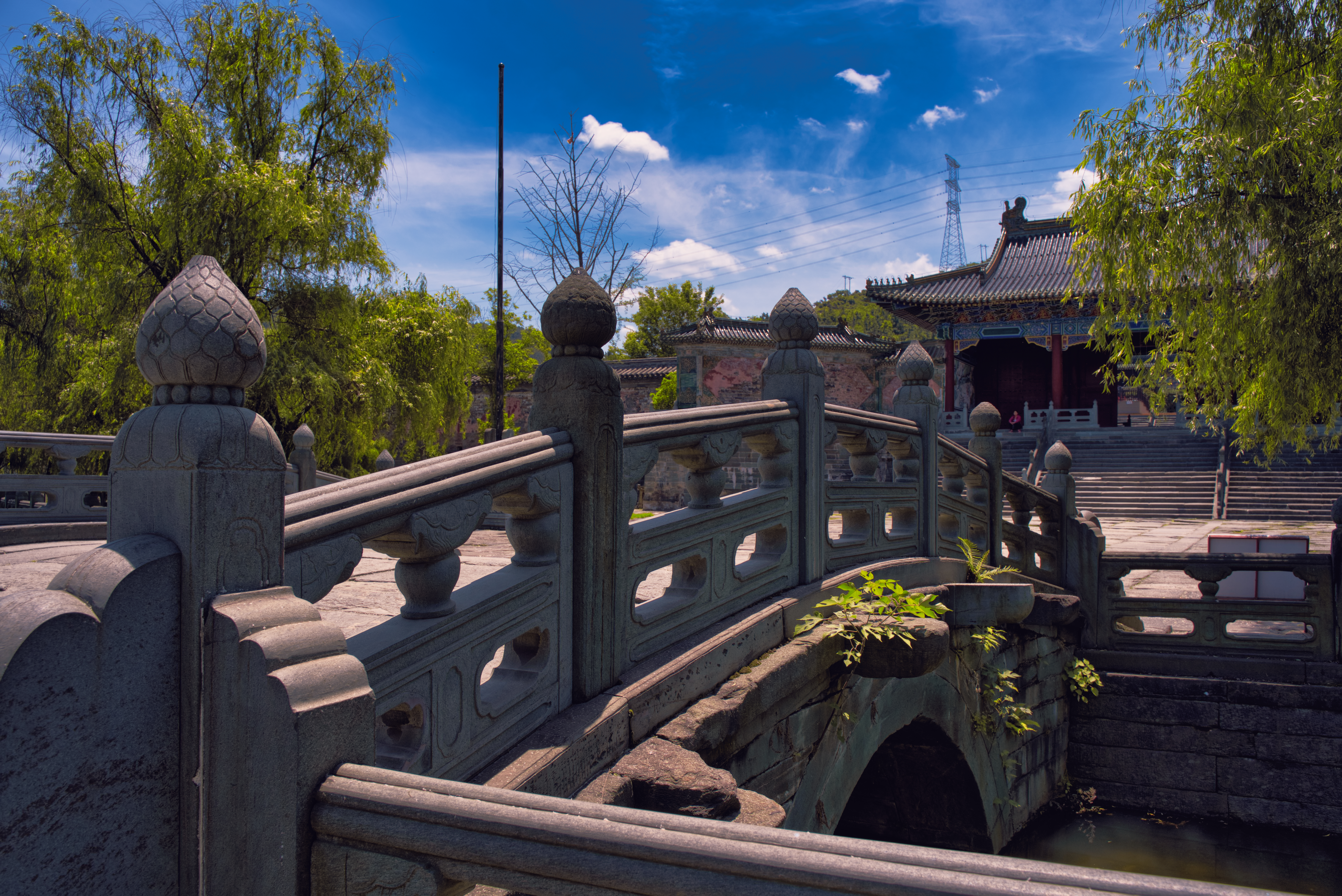 Wudangshan is a place full of traditions with untouched as well as highly commercialized areas. China has always a bit of everything.

A lot changed in three years

The suburban district of Wudangshan is within the town Shiyan. In the past, it consisted of bumpy roads and walking paths. The shopping street used to be a crowded marketplace for the locals, now it is closed for vendors and became a western-style shopping street with official restaurants and stores.

China cut the budget of Wudangshan

The gold rush in Wudangshan started around two years ago, where the government decided to put a lot of money in investing for the Wudang tourist area as well as in the Taiji lake area. At some point between this and last year, the budget was cut and therefore we see now a lot of unfinished buildings in these areas. Most of these buildings are beginning to rust and crumble, nobody knows what will happen to them or if they ever finish.

The returning dragon temple is about to be repaired!

Great news in Huilongguan for Master Chen Shiyu, there is a new renovation project for the ancient temple, which has been burned down during the revolution. Right now there is a huge construction site, but the temple still seems to be accessible.

Yuxu Gong got an artificial mountain area in front of the Zhen Wu shrine. Some may like it or not, for me the old temple was fine the way it is. The wavy paths around the main area have also been renovated. Right in front of the Yuxu main entrance, you can still get the best noodles for breakfast.

Right now I study with the Chinese traditional class to work on my basics. During my training, I have a very nostalgic feeling and I enjoy the class very much. I have been with Xiao Yun a long time and I am happy that he is once again my coach during the basic training. Philipp, one of my best students also is participating in the traditional class after giving Xiao Yun my recommendation. I have high hopes for him and our development.