What Type of Daoist are You? 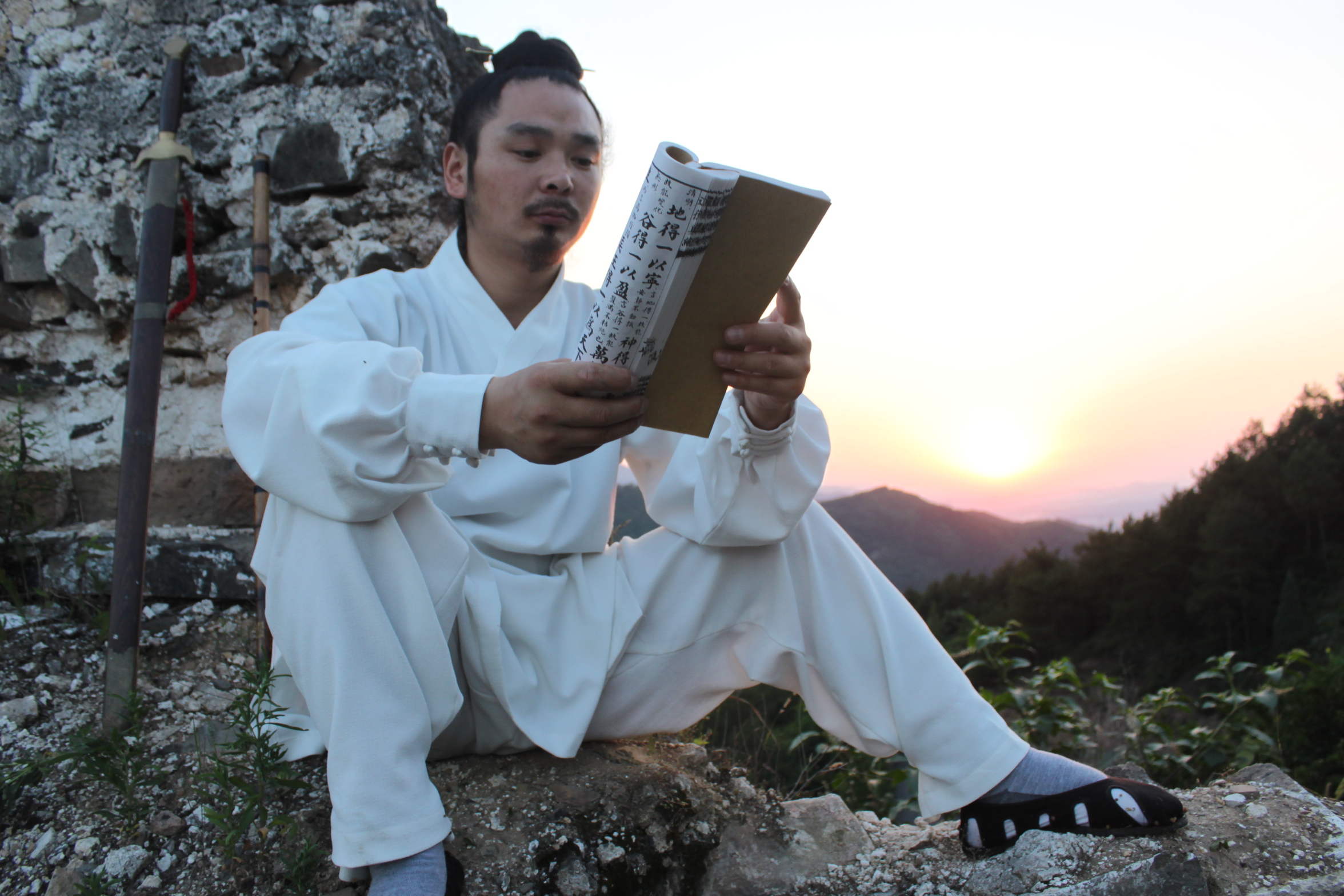 There are different archetypes of Daoists in the Wudang Mountains. In general, however, they can be divided into three categories:

The hermit who picks herbs is a Daoist who stays away from civilization. He spends his time harvesting natural resources. Daoists of this kind cultivate their plants to achieve higher qualities. The type of processing is also an art. Therefore, sooner or later, a high level of understanding of plants and their effects will be gained. Besides, the “Herb Picking Hermit” can improve his health through targeted medical prescriptions and ward off acute illnesses as a precaution. His life fulfillment is a full stock and regularly replenishing it. The only step into civilization is to sell his creations to the people for those who need his art.

This is the perfect bag for his work:

The Scholar of the Ancient Scriptures

The scholar is well versed in ancient texts that no one else understands. He is a master of truth, which is automatically balanced by the rules of Feng Shui. This gives him a reputation for seeing the future (I-Ching), but it’s just a premonition in reality. The scholar always practices his calligraphy; it is a way of expressing his feelings. Most show these works publicly for recognition. In principle, the scholar is happy to help with his knowledge, but you do not want to discuss it with him. The scholar makes a living doing marriage counseling and house planning, and some even write protective talismans.

In order to have all his things together, the scholar uses this bag:

The wandering friend is always on the go to visit his Gongfu brothers and other Daoists. He gladly accepts the hospitality and stays as long as you want him. He’s quick to tell when you’ve had enough of him, and he’s gone. Often he leaves earlier so that people want him again. He spends time with his hosts and likes to spread rumors. He usually has a bottle of rice wine with him for long trips and always fills it up at his hosts. The wandering friend is a master of charism and is greeted with pleasure by everyone. To resolve conflicts, he expresses the rigors of the long journey on his face. He doesn’t need much to live; his possessions are on the street and what people give him.

He carries this bag for long adventures and enough food and drink:

Of course, this post is not to be taken seriously and only shows the clichés that one imagines in Wudang. But that doesn’t mean that you won’t meet someone like that at some point 🙂

What Type of Daoist are you?